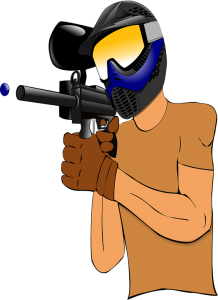 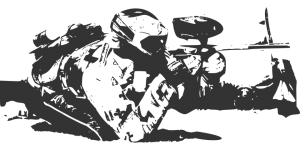 The crucial difference between Art and Sport