Whether you’re in the Big Apple, Boston, L.A., or Metropolis, these short city getaways are like field trips for art lovers. 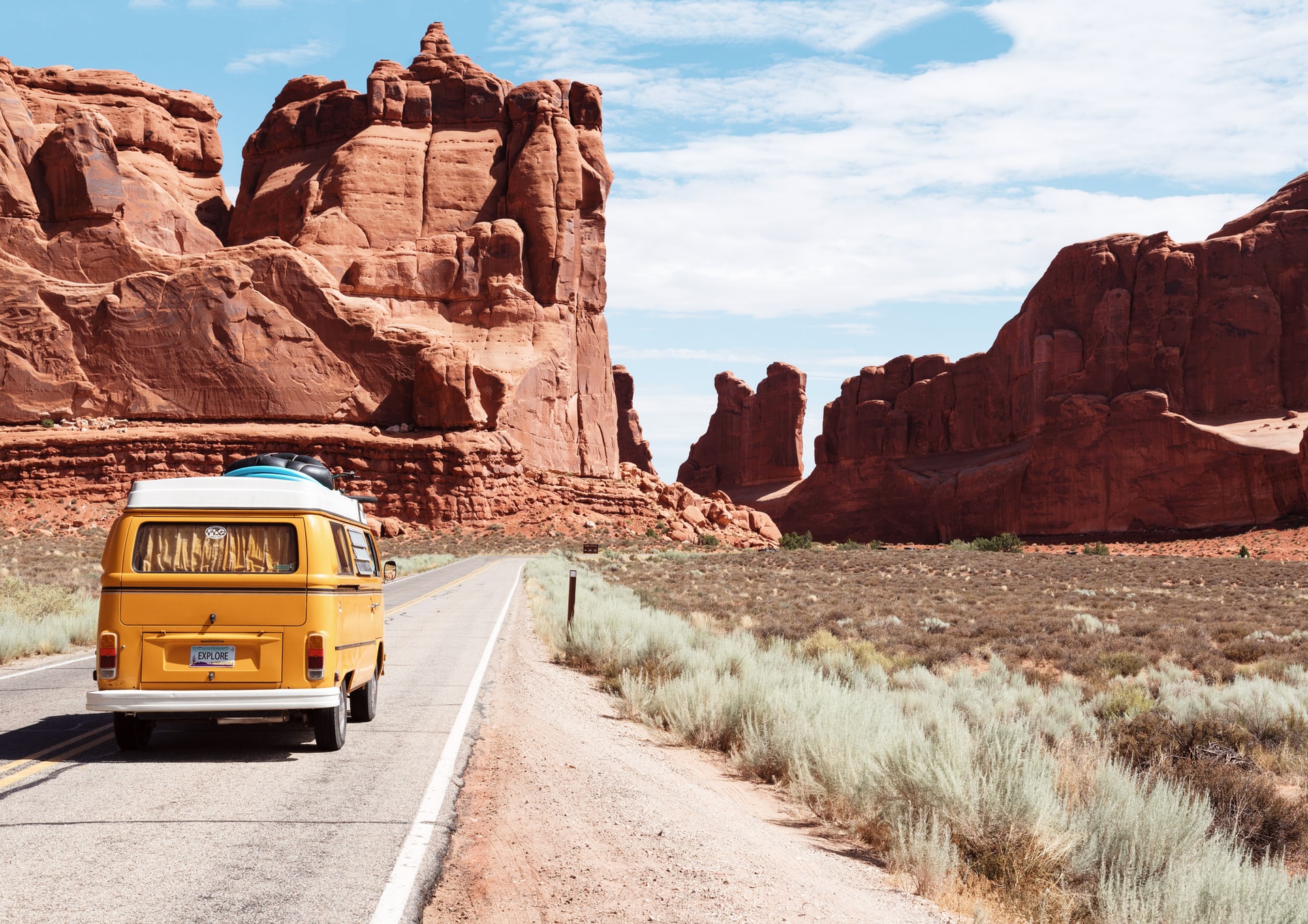 You know it’s the road-trip season when the galleries have switched to summer hours, and therefore the streets are empty on weekends, as everyone tries to flee the sweltering city heat. There’s no quicker relief from the canicule of summer than a weekend jaunt outside of the town. and by chance, there’s lots of art to be seen along the way. We’ve compiled an inventory of art-themed day trips originating from five cities across the country: the big apple, Boston, la, urban center, and Chicago. Each trip is wiped out each day (or a weekend), and every one of them showcases artwork you’d never be ready to see without leaving town limits. So gas up, pack a lunch (or overnight bag), get the number of the best roadside assistance in town such as towing San Jose (just in case), and hit the road.

1. Big Apple to the Hudson Valley

Take a visit through Postwar and contemporary art, starting with Robert Rauschenberg’s retrospective at MoMA, and ending the day with a sunset stroll through Storm King’s idyllic sculpture garden within the Hudson Valley.

After enjoying the works of Rauschenberg, head northeast to the Brant Foundation in neighboring Connecticut, which houses Peter Brant’s contemporary accumulation. Once there, book a tour of this group show “Animal Farm,” curated by artist Sadie Laska. The exhibition features over 50 works from pop favorites like Jean-Michel Basquiat to other artists heavily influenced by pop and media culture, like Thorton Dial, Nina Chanel Abney, Carol Rama, Julian Schnabel, Henry Taylor, and plenty of more. “Animal Farm” is on view through October 1.

Next, head to Philip Johnson Glass House within the New Canaan, Connecticut. The famed Modernist home sits atop a 49-acre plot of land and also houses the architect’s prominent collection of paintings and sculptures. After, head north to Ridgefield to the Aldrich Museum, which is currently showing solo shows by Suzanne McClelland, Beth Campbell, William Powhida, and Kay Rosen.

Continue northwest to Magazzino, a newly opened private art center dedicated to Post-war and contemporary Italian art in New York’s Hudson Valley. Then take the short, scenic near the Hudson to Dia: Beacon, dedicated to minimalist and conceptual art. End the day with a walk on the manicured grounds of the Storm King Art Center, which is currently showing a beautiful exhibition of David Smith’s “White Sculptures,” through November 12.

Hit the road in Massachusetts and travel through time with a journey from the Old Masters to contemporary greats. Start your go for holiday at the Museum of Fine Arts, Boston, showing works by German expressionist Max Beckmann, before traveling west towards the Worcester Art Museum, which is currently showing a reinstallation of its 16th–18th century Old Masters holdings, including pieces by Dutch masters Rembrandt and Jacob Jordaens.

Don’t miss the newly opened Building 6, an expansion of the museum, which incorporates monumental works by Louise Bourgeois, James Turrell, Jenny Holzer, Laurie Anderson, and more. Finally, make a stop at the Clark Art Institute and take a look at the superb show of the American abstract painter Helen Frankenthaler, “As in Nature,” on view through October 9.

ALSO READ: Making Art Is Also a Form of Relaxation

Take the trail less traveled by an exciting road trip through the California desert. Start your journey at the Hammer Museum, which is currently hosting a show of works by Marisa Merz, the sole woman to be accepted within the Italian Art Povera movement. “Marisa Merz: The Sky may be a Great Space” is on view through August 20.

Later, hop into your car and head east to Pasadena’s Huntington Library, where you’ll be able to catch the institution’s stunning collection of 18th- and 19th-century British painting and American Art. And don’t leave without visiting the sensational gardens.

Continue east toward yucca to work out the Noah Purifoy Outdoor Desert Art Museum, a surprising and eclectic collection of large-scale assemblage sculptures created by Purifoy within the Mojave between 1989 and 2004.

Tour the simplest art within the Bay Area. we start with Edvard Munch’s painting exhibition at SFMOMA, which brings together 44 of the artist’s most vital works. “Edvard Munch: Between the Clock and therefore the Bed” is on view through October 9.

Next head south to PACE Palo Alto to find a number of the foremost exciting young artists in China at the gallery’s group show “Form Through Narrative: New Chinese Art.” See works by newcomers like Hong Hao, Liu Jianhua, Song Dong, Wang Guangle, Xie Molin, and Yin Xiuzhen. “Form Through Narrative” is on view through August 27.

Next up, continue south to the San Jose Museum of Art where you’ll be able to admire the intricately detailed works of Syrian-American sculptor and installation artist Diana Al Hadid in her solo exhibition “Liquid City,” on view through September 24.

Drive north to the Oakland Museum of California, which is showing 130 iconic photos of 20th-century America by the acclaimed photographer, who bequeathed her entire archive to the institution. “Dorothea Lange: Politics of Seeing” is on view through August 27.

For the ultimate stop, drive north to UC Berkeley Art Museum and Pacific Film Archive and take a look at the solo exhibition by Ugo Rondinone. Don’t miss his subversive and amusing installation Vocabulary of Solitude (2014–16), which features a space stuffed with life-like sulking clown sculptures. “Ugo Rondinone: the globe just makes me laugh” is on view through August 27.